Margo started dancing at age 3 through a Dance Academy in New Jersey. There she studied under leading Industry Choreographers such as Marcia Hyland, Linda Polvere and Gerry Barney for 15 years. She specialized in different dance styles such as Hip-Hop/Jazz, Tap, Ballet/Pointe, and Contemporary. She also took part in many different classes through The Millennium Dance Complex in New York City with many well-known choreographers. Attending Philadelphia University, Margo was a performer for the Ramettes Dance Team for home Basketball Games. During her sophomore year she was voted as Team President and Choreographer for the next three years of her college career. Soon after, she was introduced to Arthur Murray studios, coming in as an Instructor and began her teaching career with the Franchise. She is also an active dancer in the North Carolina Latin and Salsa social scene at various events and congresses. 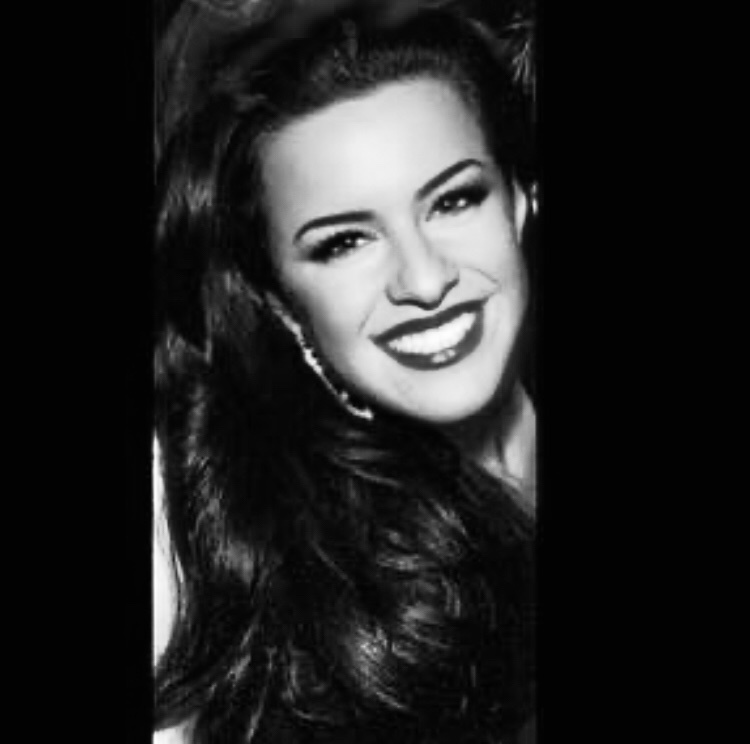