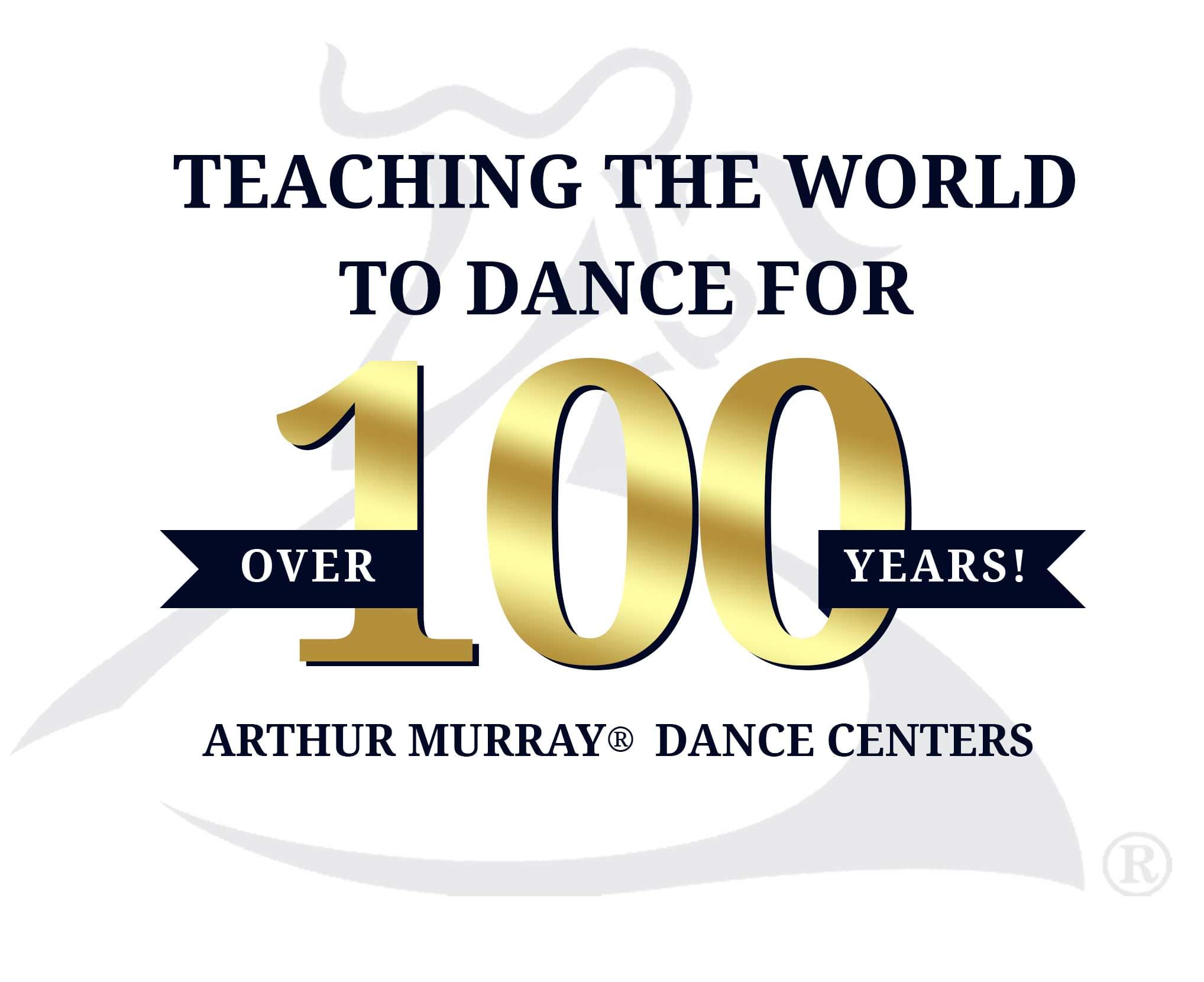 The History of Arthur Murray

As America’s second oldest franchise organization, Arthur Murray International, Inc. is known around the world as a prominent entertainment company with franchises located throughout the United States, Canada, Puerto Rico, Europe, the Middle East, Japan, Africa and Australia. With the beginning of a new millennium, social dancing is again a significant part of popular culture for all generations. Today, the Arthur Murray Franchised Dance Studios continue a tradition of more than 100 years in teaching the world to dance. 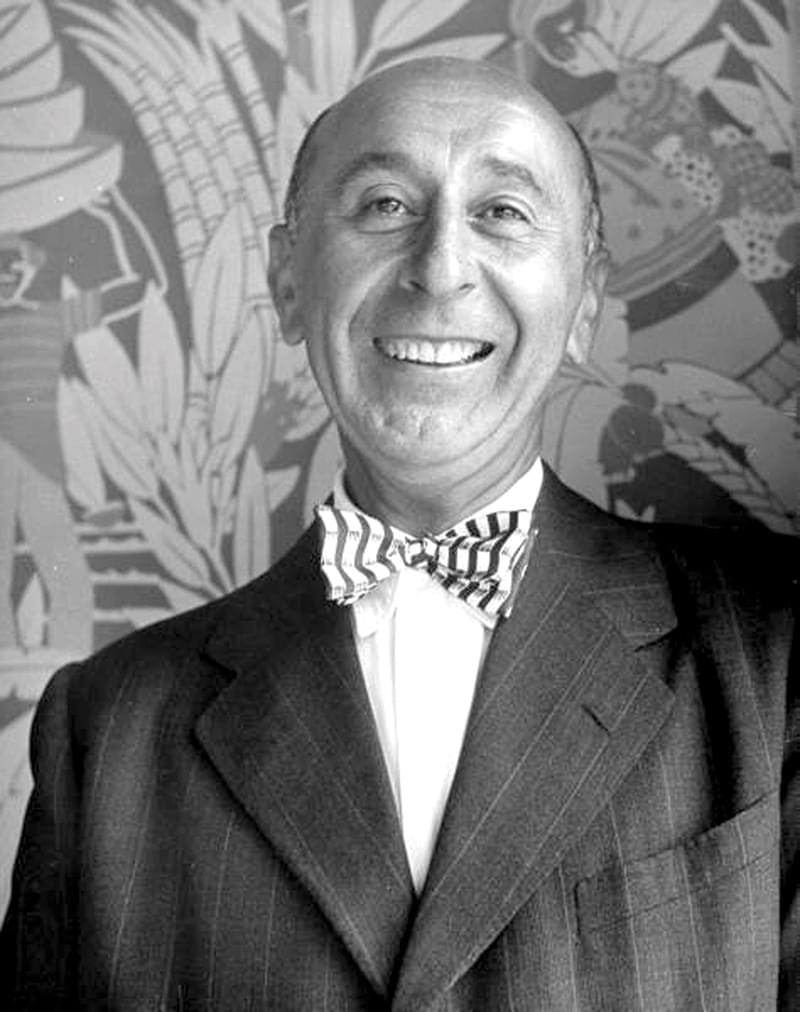 The history of the Arthur Murray Franchised Dance Studios began in 1912 with a man named Arthur Murray, an American symbol of entrepreneurial success and social dancing. Murray was among the first to use advertising techniques considered cutting edge at the time. His concept of selling dance lessons by mail, one step at a time, took the use of direct mail to a new level.

Murray’s creative use of print advertising attracted national attention, as did his business acumen. In March of 1920, using students from Georgia Tech, Murray arranged to have music transmitted to a group of his dance students a few miles away. This was the world’s first radio broadcast of live dance music for dancing.

Prior to World War II, Arthur Murray teachers were a regular part of every first-class steamship cruise and during the Thirties, the studios introduced such dances to the public as the “Lambeth Walk” and “The Big Apple.” In fact it was “The Big Apple” that launched Mr. Murray’s one studio into the largest chain of dance schools.

In 1942 singer Betty Hutton with the Jimmy Dorsey Orchestra recorded the big hit song “Arthur Murray Taught Me Dancing In A Hurry” for the movie “The Fleet’s In” and by 1946 there were 72 Arthur Murray Dance Studios across America.

Arthur Murray was the first to realize the growing popularity of the Latin dances in America during the 1950′s. Many conventions were held in Cuba during that time to give Arthur Murray dance trainers first-hand knowledge of the hot new Latin styles and moves that were in vogue and becoming popular.

In July 1950, Mr. Murray purchased five fifteen minute television spots on CBS and persuaded his wife Kathryn to do the teaching. Before the third show, Arthur bought a half-hour summer series on ABC. The show was called the “Arthur Murray Dance Party.” By May 1952, the Murray’s had televised almost 100 programs. Their TV ratings climbed and in the summer of 1952 they signed with their first sponsor, General Foods. Millions of viewers all over the United States fell in love with the show and flocked to the Arthur Murray Studios throughout the country. This highly popular show ran for twelve years on national television.

When Arthur and Kathryn Murray retired in 1964, a group of franchisees purchased the company and brought a fresh new spirit and leadership to it. Under its new leadership, the Arthur Murray Franchised Dance Studios have kept pace with the rapidly changing “youth culture” and continue today to flourish as the world’s largest dance instruction organization.

Arthur Murray dance teachers can be found not only in the studios, but on the movies sets in Hollywood; backstage on Broadway; and in partnership with major entertainers to promote the music that the world dances to. Whenever a movie involves dance, it’s a good bet that AMII has been involved in some way, shape or form. Such movies as Dirty Dancing, Dirty Dancing II, Dance with Me, Beauty and the Beast, Flash Dance, An American President, True Lies, Saturday Night Fever and Scent of a Woman are some of the films which have used Arthur Murray instructors to either teach a dance to the stars and/or dance in the film. 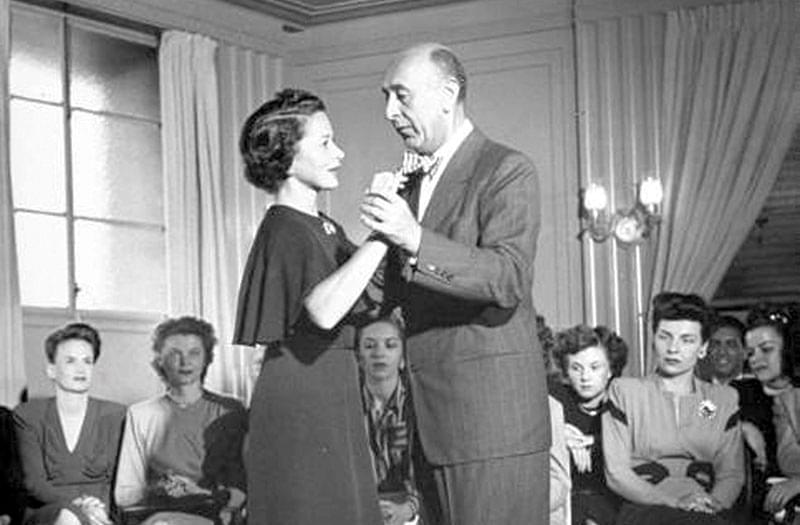 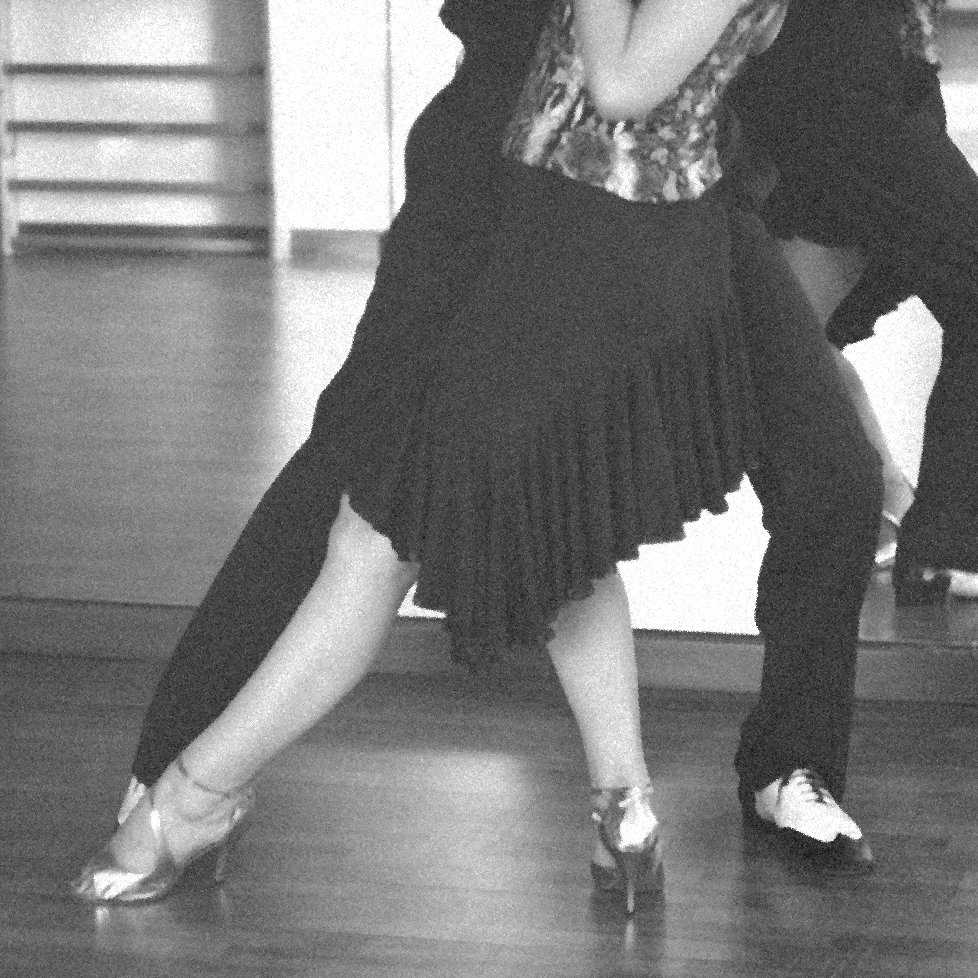 Arthur Murray International’s commitment to dance goes even further, with senior management heavily involved in the world of professional and amateur competitive dance, known as Dance Sport. Many of Arthur Murray’s officials have contributed to bringing competitive ballroom to the forefront as an Olympic Sport.

All Arthur Murray Franchised Dance Studios are independently owned and operated by individuals who started as dance instructors and worked their way up to the executive level. By the time they are qualified to purchase a franchise, they have experienced every phase of studio operations, from teaching and supervising to marketing and managing. It is possible for an ambitious person to advance to a top executive job and become eligible to be a franchisee within just a few years.

Building from within has kept the studio system strong, with franchisees that are committed to the Spirit of Excellence which is the hallmark of the entire Arthur Murray system. Currently there are approximately 250 Arthur Murray Franchised Dance Studios worldwide.